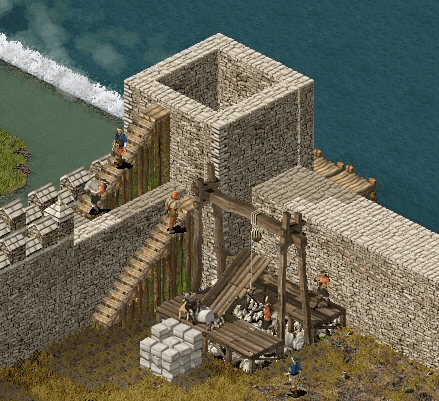 Drezen had been retaken by the Knights of Kenebraes, but there was still much work to be done. The city needed to be rebuilt and protected. More crusaders arrived with craftsmen, priests, and merchants to work on the city. A cleric of Shelyn arrived and started up a temple for anyone of any good faith to come and worship. Artists were also welcome. Although the party had imprisoned him after finding him possessed by the shadow demon, Aron had apparently behaved well enough afterward for Irabeth to make him captain of the guard. Of the party’s other allies, Anevia became the spymaster and Querm became the treasurer.

Gith’s return proved fortuitously timed. He used his necromantic powers to raise the skeletons of demons and put them to work tirelessly repairing the city, managed by living supervisors. The paladins and the clerics there ferociously objected, but Gith cunningly exploited loopholes in their religious texts to force them to allow him to “redeem” the undead. Gith also endeared his undead to the common people by allowing the children to decorate them in bright colors and name them. For more secretive reasons, he had his undead workers include a small image of his face in every building they worked on and made contact with a qlippoth abomination that he named Reginald. Qlippoths are nightmarish beings that inhabited the Abyss before the demons. They hate demons for stealing their home, and they hate mortals for spawning the demons with their sins.

Poonisher used his free time to wander a certain neighborhood around the wall and do mime reenactments of his alter ego’s accomplishments in order to build his renown. Once he was popular enough, he used his influence to begin to have a huge vigilante lair built underground and magically ward it against detection.

Tane toiled away creating new magical items and using the redeemed Corruption Forge. The antipaladin’s sentient evil glaive Soulshear was the first to be transformed by the now-Redemption Forge.

Finding himself in a wasteland with few plants and no dinosaurs, Bendak had little to do as a druid. He decided to open a magic shop in emulation of his merchant parents.

During this peaceful time, a letter arrived from Queen Galfrey. The letter was heavily perfumed to the point that it was hard to read, but the party was able to gather that they should investigate the area around the city and follow up on any leads they had found in the siege. Soon, the party marched out to do that. The first threat they came across was an villainous incubus riding a drake. Those two were quickly and efficiently dispatched.

Next, they saw a woman who looked like a cultist with a strange mutant dog and a cage of normal puppies. Poonisher shot the mutant and Bendak stomped up in allosaur form demanding to know what was going on. The woman vanished. Bendak cast a spell and spoke to the puppies for information. All he got was quick cries of “She’s mean to us!” before the woman came back casting fire at him and Hook. Two more came out chanting summoning spells. Poonisher took aim and fired three arrows. The arrows flew to the women’s side, then curved in midair. A slashed throat and two pierced heads later, the cultists fell as one.

Tane and Gith identified the cultists as followers of Lamashtu, goddess of monsters. Her cultists often work to breed monsters. They related this information as the others secured the loot and puppies. 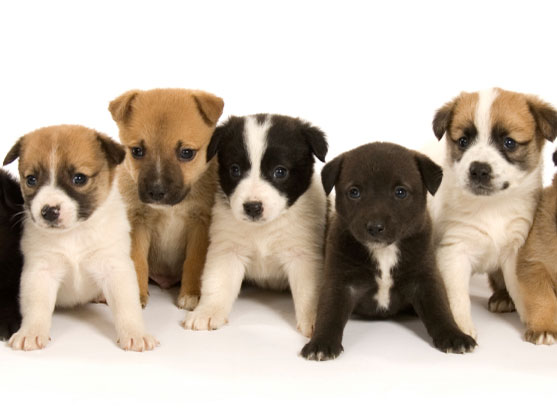 Moving on, the party found a canyon with a lava flow. After everyone was bolstered with Resist Fire and Air Walk spells, they began exploring. Soon they found a surprisingly normal looking wooden chapel in a cavern. Gith assigned his personal bloodstained undead vrock in to take point. He explained that the blood was charged with energies that would regenerate the creature so long as it wasn’t killed by holy means.

The interior of the chapel was a wretched sight. The walls and floors were stained with blood, and a warning in Abyssal had been carved into the walls. The party found a rare book in the rubble. It was the teachings of a heretical sect of Erastil worshipers. Erastil is a benevolent deity of rural life. According to the writer of this book, city dwellers were inherently corrupt and every 54th member of a community was evil and needed to die. It also said that an Erastilian hero was buried nearby. Gith used his object reading and saw visions of a man in the chapel practicing a fear spell.

Poonisher soon found the tomb. The party entered and saw the hero ensconced in a massive crystal near a lake of lava. Atop the crystal was the man Gith had seen in the temple. He declared that he was a failure to his religion before preparing to throw himself into the lava. Everyone rushed to stop him. He avoided the undead vrock’s attempt to grab him but then Tane shoved him to the ground with water, Gith put a psychic block in his mind against suicide, Poonisher telekinetically tied his shoelaces together, and Bendak grabbed him in his jaws. The man tried to teleport. Bendak’s teeth flashed green and the man was held in place, unable to escape even by magic. The man dejectedly frowned as Gith put him to sleep.

After the man was securely tied up and Bendak wrapped a claw around him to prevent any teleporting, Gith used object reading on him. Gith saw him trashing the chapel. A demon wandered into the scene, and then suddenly leapt out and attacked Gith in the real world. Without missing a beat, Poonisher barraged the demon with arrows and destroyed it.

Poonisher took the freed man and flew him back to the Shelyn priest’s temple for magical aid. Bendak dug at the crystal with Stone shape to get the treasures out. Inside was a suit of Celestial armor and a powerful weapon known as a Talisman of Pure Good. Suddenly, the crystal disintegrated. Shortly thereafter Poonisher returned and informed the group that he and the formerly possessed man were now lovers.

The party then found a 200ft tall lavafall that gave a good view of the surrounding terrain.