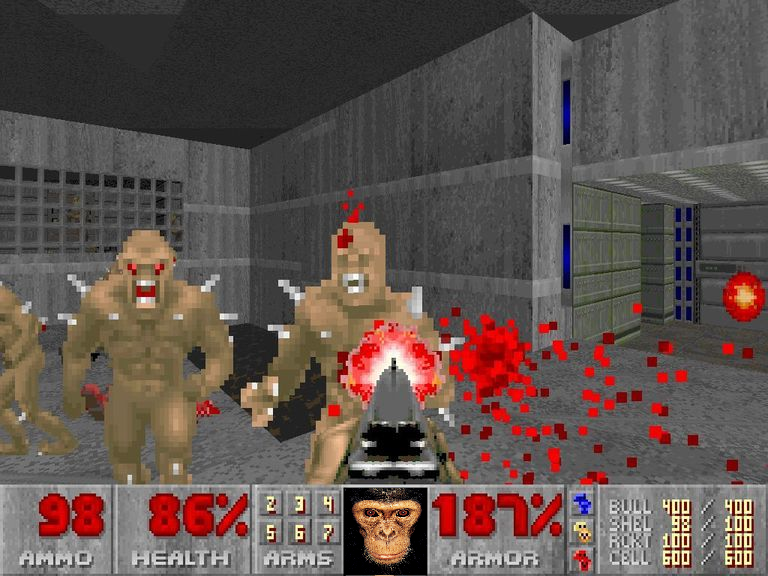 The party rested and took Irabeth home. The flight back took two days, which Tane spent working on a Cloak of Resistance. The party took a few days of downtime to work on personal projects. Tane toiled to craft more magic items, and Poonisher looked for leads with the followers he had collected. Poonisher also connected the group’s houses to his completed subterranean lair. Gith did his own research, and found out about a place called Seeker’s Gully that seemed to be connected to his own late Riftwarden parents. While object reading a chest he found, he saw a vision of his parents battling a spirit of some sort.

After a few otherwise uneventful days, the alarm was raised as demons launched a raid against Drezen. The party soon found themselves battling a pair of drakeriding incubuses. The party worked to bring the drakes down and deny them from being able to attack from above. It took some doing, and not a few lance wounds and drake blasts were absorbed, but the party eventually slew the drakes. The demons fled. One teleported away, while the other tried to retreat on foot. The velociraptor chased him down and killed him.

Things soon went back to normal, or as normal as they can be in the Worldwound. Tane had a dream of a succubus fleeing some danger and pleading for help. Soon, the party decided to go visit Seeker’s Gully. It was a small town and had been abandoned when the Worldwound opened. Gith warned the party that they would find a restless spirit there that they would need to befriend. The party stopped by the cemetery and soon met a ghost who looked unmistakably like Gith. The ghost, in a rather curmudgeonly manner, “asked” the party to slay a demon defiling Gith’s family crypt. The ghost provided one day to accomplish the task or he would kill them. The target was a nabasu glutton demon named Skullgrym. 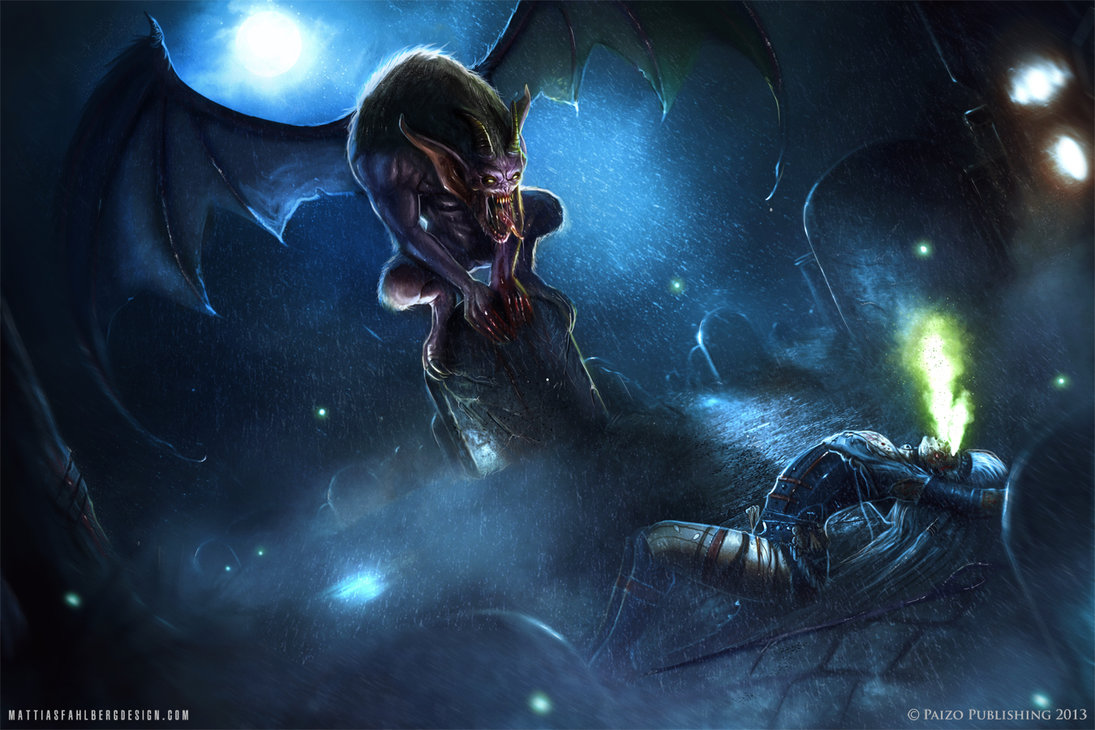 The party marched into the crypt. The entrance was dominated by a defaced carving of Iomedae. The party first checked some tombs for anything of note. The treasure had been carried away by demons long ago. In one tomb there was a powerful bodak undead. It would have used its deadly gaze against the party if Poonisher had not mowed it down before it could so much as blink. Gith read the corpse and found that the creature was a friend of the demon. The party moved on. They came to a wide stair leading up to a large chamber. At the top was Skullgrym. The demon prepared for battle, raising its terrible claws. And then Poonisher shot it full of arrows and Gith finished it off with a few arrows of his own and the help of his pet skeleton. Gith found an enchanted axe in the crypt, and then the party returned to the surface so Bendak could Hallow the tomb. The party had to spend 24 hours in the town as Bendak worked.

The ghost thanked Gith for letting him rest in peace. With a trail of glowing lights, the ghost led Gith to a treasure chest before departing. The chest had a special bow for Gith and various other magic items. The party then went back to town for some downtime. Tane did some more crafting while Poonisher and Gith worked on a secret plan involving psychic runes of blasting, a magic blanket, and a horde of uncontrolled skeletons. Eventually, Anevia contacted the party with a lead. The scouts had found a cave outside the city that seemed to be used by cultists. The party headed out to investigate.

The cave had a massive entrance with stairs flanked by statues of the demon prince Baphomet. 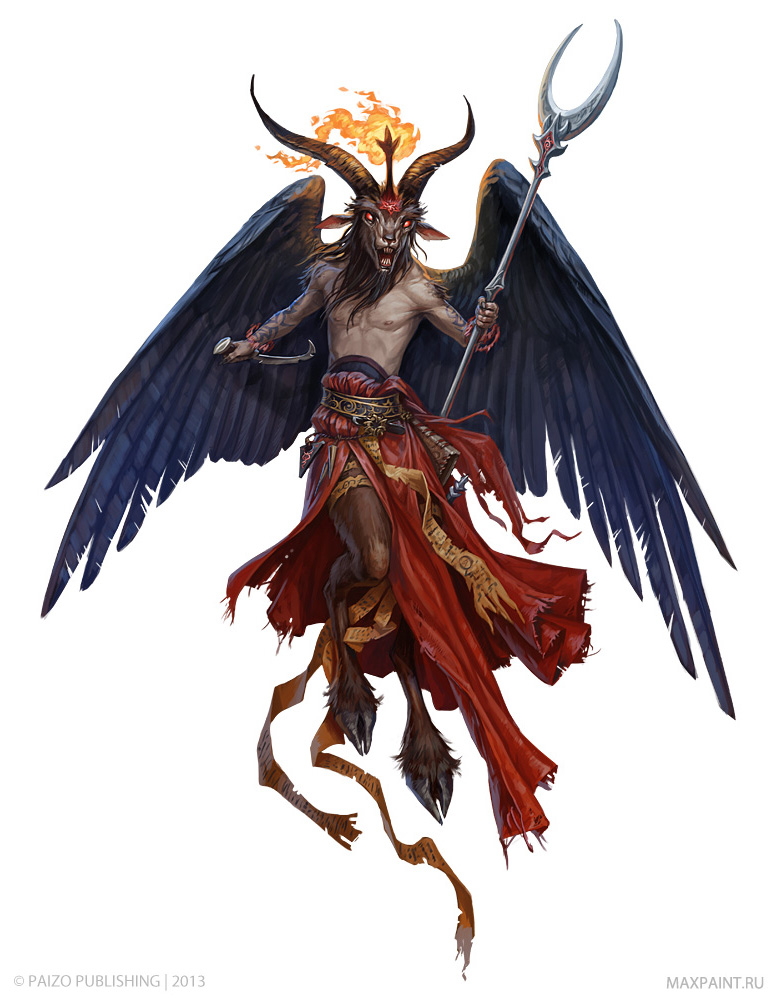 Three cultists stood guard outside. Tane made Poonisher invisible, and then he lined up a shot. He fired a single arrow at the cultists, which looped back to hit them twice. All the cultists died from the single shot. Gith read them for information, but didn’t find much. The party began to advance into the ruins. They found one cultist sleeping, and Poonisher promptly shot him.