The light of day 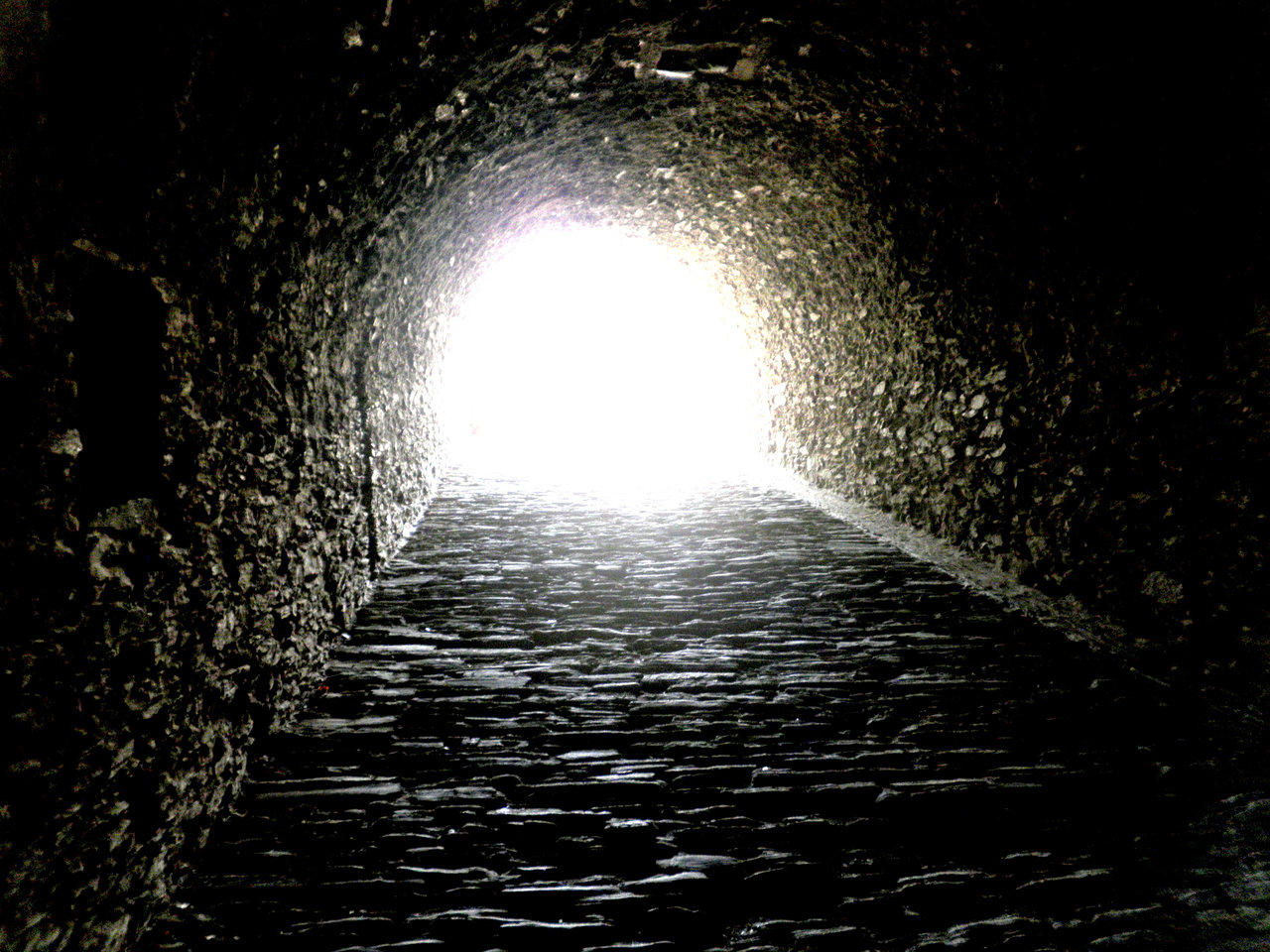 The survivors continued on their way through the dungeon. They passed through a dining room stained with blood. Gith sensed that a mongrelman had been sacrificed there by an invading human cultist. Shortly thereafter the group was ambushed in a primitive bedroom by the cultist, a woman named Hosilla, and her tiefling minion. 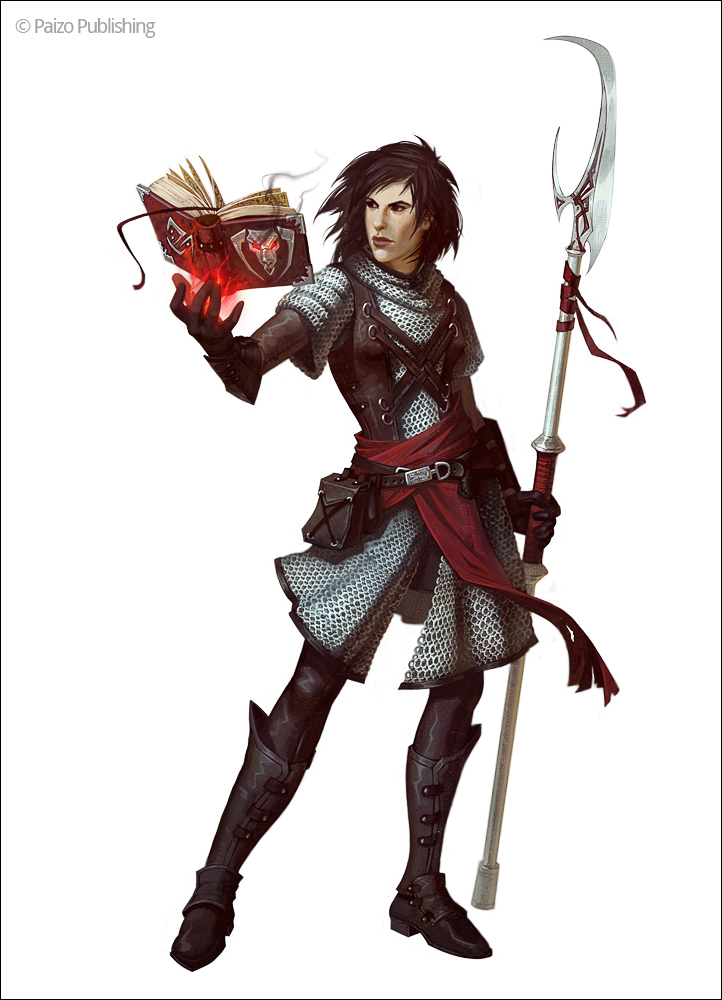 Wase tried to greet them and took a blow from a spectral unholy battle axe that Hosilla summoned. Her rudeness was punished by blows from Gith and his skeleton. Tane, Bendak, and hook rushed in after them. After Gith managed to psychically force the tiefling cultist to momentarily attack Hosilla, Wase struck her down with a well placed blow. The remaining cultist flew into enraged grief, but was soon overwhelmed by the survivors and slain.

The paladin looked into the cultist’s souls as they faded away and saw the evil within. A note and a lockbox were found among the cultist’s possessions. The group assembled to read the note.

You will remain, for the time being, in Kenabres. But know this- the city’s days are numbered. Seek a place of safety- the underground den of your mongrel lackeys should suffice to keep you safe from the devastation to come. I shall assume command of Drezen shortly, and once Vorlesh has finished with the wardstone and Kenabres is no longer of interest to us, you are to return to my side.

Excellent news regarding the salvage of Yuriel’s sword from the museum as well- bring it with you, for I believe this weapon could be quite useful one we corrupt it.

Before you leave for Drezen, stop by the three safe houses (Nyserian Manor, Topaz Solutions, and the Tower of Estrod- the passphrase remains “I’ve new materials for the archive” for now) and ensure that no evidence remains behind.

May Lord Deskari and Lord Baphomet watch over you.

Querm seemed momentarily shocked, but quickly returned to normal, Anevia wanted to report the discovery to the authorities, and Arava wanted to investigate the tower. Bendak checked with the native citizens and verified that all the locations mentioned in the note were in Kenebraes. The others focused on the lockbox. Gith opened it up and detected that the sword inside was in fact Radiance, the weapon of the crusader martyr Yuriel. At the moment, it seemed inert and a shadow of its old self. However, Wase picked up the sword and it flared back to life, reviving in the paladin’s grasp. Perhaps it would recover even more power in time.

The group continued their exploration. Wase opened a door and took a painful bite from the pale cave lizard hiding in the meat storage inside. 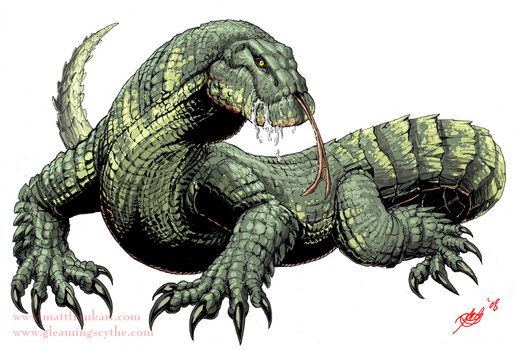 Bendak was unable to talk it down, so the rest of the team rushed and subdued the lizard. Due to the saurian shaman’s presence the lizard was spared. It would be able to walk away when it awoke several hours later.

The next battle was in a room full of taxidermy. Two human cultists made Wase kneel and drop his weapon with a Command spell. Fortunately, they were unable to finish him off before falling to the conjured grease and vengeful weapons of Wase’s friends.

Next, a rope ladder led them into a wide, dark pool. As the first of the group entered the water, a pair of gars attacked. 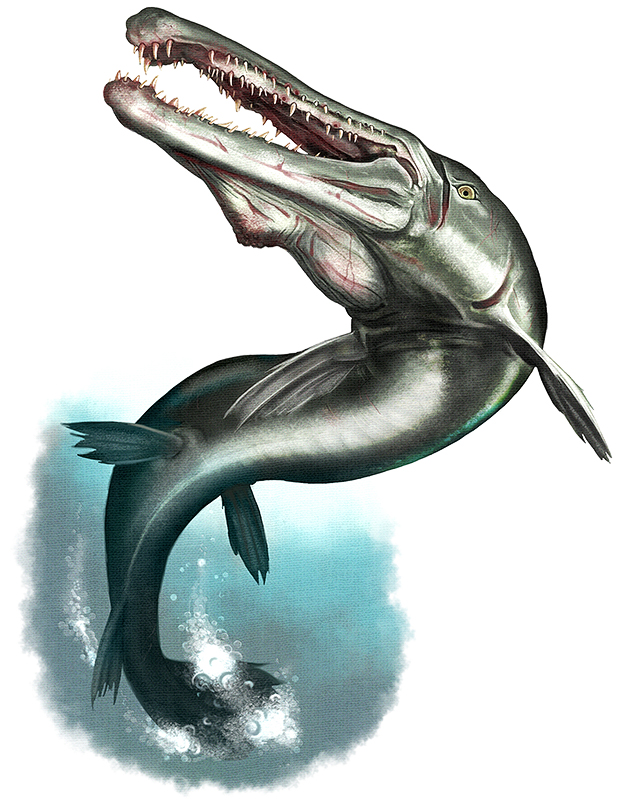 One of the fish bit Gith hard and began pulling him under. The elf cried out in pain, having never been hurt that much before. Thinking hard, Gith commanded the fish to let go and bite its mate. He was then lifted out by Bendak’s cloud as the fish were killed off. Gith’s skeleton was told to explore the bottom of the pool, and it found a trap door leading up to an abandoned stash of thief’s gold. Gith went in to get it and was caught in a spiked pit. The others rescued him and the gold was got. Around this time, Bendak gave Wase his wooden shield as an upgrade.

On the way out of the tunnels now, the group slew a pack of powerful dire rats and the last of the traitor mongrelmen. The exit was a stone maze. As the group picked up the pace at the promise of finally seeing the surface again, a pair of childsized demons sprung from hiding. 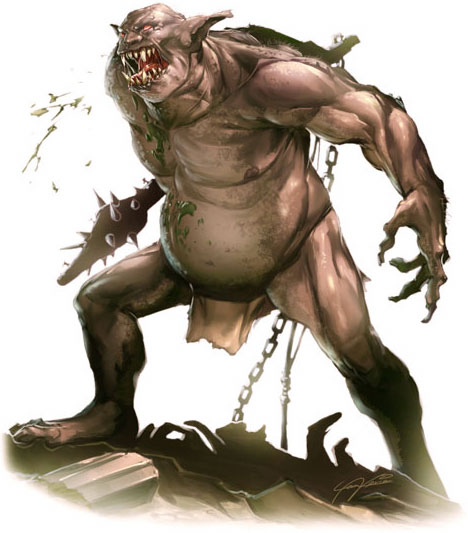 The demons cackled and rushed to claw at the paladin as they filled the room with a stinking cloud. The mortals began to gag and struggle to fight through the awful stench. At the scent of demons like the ones who slaughtered her hatchlings, Hook quivered with rage. Snarling, it bit and clawed at a demon’s back. Unfortunately, the demon’s supernatural hide saved it from taking any more than minor cuts. Oh well. One dretch summoned another into the battle. Tane tried to frighten the demons away with a magical scroll, but the demons resisted. After a terrible fight, the survivors finally left them in the dirt and made it to the surface.

The city they emerged into was barely a comfort. Kenebraes lay in ruin under a smoke choked sky and the echoing laughter of demons. It had been three days since the attack. The group gathered together to determine where to go next. Gith happened to object read Anevia and discovered she used to be a man. Horgus demanded to go straight home to his manor, Arava wanted to check on his colleagues at Blackwing Library, and Anevia needed to see if her wife was still alive. Since the library was closest, the group decided to go there first over Horgus’s protests. Gith began watching him closely. The survivors patched up their wounds as best they could and headed out. They arrived to see that the library had been reduced to rubble. Arava was broken with grief. Bendak tried awkwardly to console him, but all his knowledge of dinosaurs and jungle survival had nothing to deal with this.

A voice was heard inside barking out orders to stack books. The group stalked closer for a better look. Inside was the cavalier of Iomedae Chaleb Sazomal. 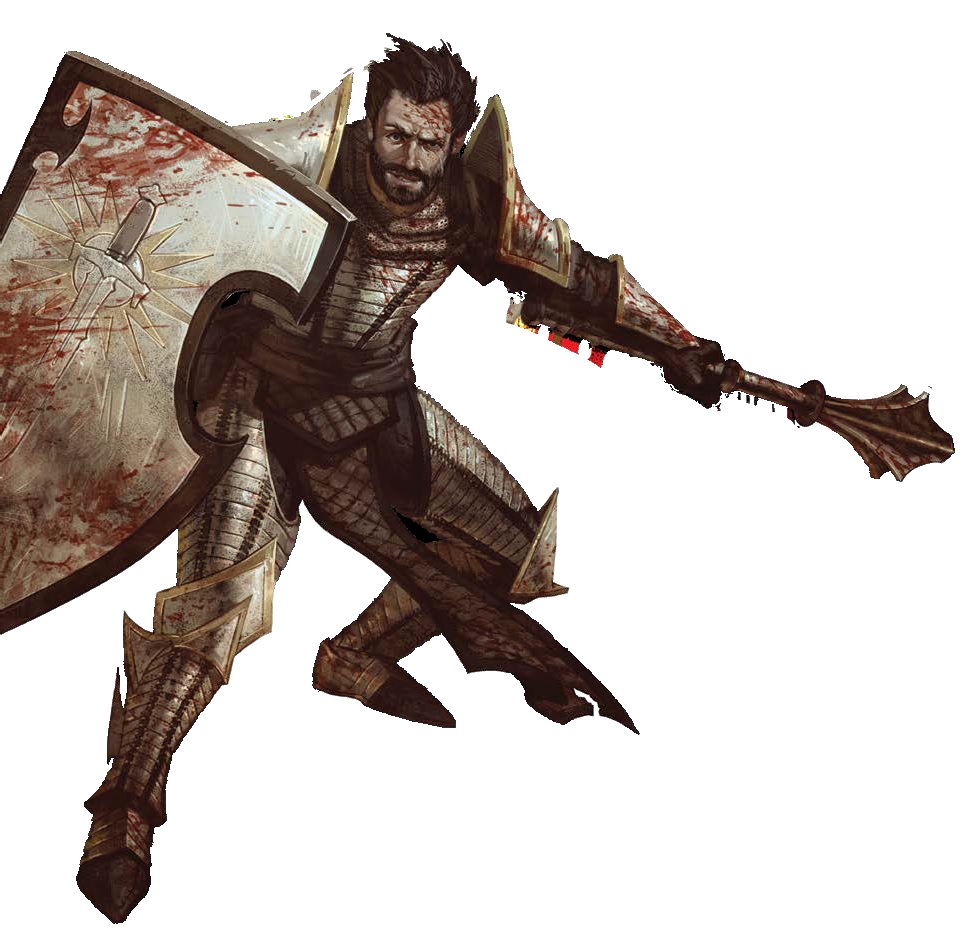 Despite the noble symbol on his shield, he had tied up three scholars in a ring of books and was forcing another, a woman named Fenna, to gather more around the prisoners. She wept, but was being forced to comply at swordpoint. Wase detected Evil. The floor was covered in rubble and fallen books, which slowed the knight down. The raptor deftly hopped through the books and prepared to spring upon the defected crusader as Bendak summoned a little stormcloud over him. A lighting bolt jolted Chaleb, who tossed a flaming Tindertwig into the books. The flames quickly surrounded the trapped scholars and threatened to burn them alive. The one forced to stack the books took her chance. Calling out an apology to the raptor, she fired off a burst of flames from her hands at Chaleb. The raptor hissed and dodged as Chaleb took the heat. Tane stepped in with a blast of water at the fire, putting it out and sending books bouncing off the dark knight and dinosaur. Chaleb tried to escape, but the thundercloud caught up and struck him again, knocking him unconscious and ending the battle.

Chaleb was tied up and revived for questioning. He lied about his actions, but the psychic got through fairly quickly to determine that he was trying to kill off survivors of the attack in hopes of winning favor with the demons to save himself. The group argued for a while over whether or not to spare his life. Wase in particular struggled with his code that day. Ultimately, the decision was made to spare him for now…and leave him to the ones he had held prisoner. Exploring the library turned up some dried dead worms. Bendak tried to identify them, but they were no species he had ever seen. A psychic vision of Gith and interviewing the scholars found that they were the castoffs of the being who destroyed the library. During the attack a Worm That Walks had targeted them in particular. With spells and enslaved demons, he tore down the library and seemed to search the rubble for something. A Worm That Walks is an evil mage who’s malign spirit possessed the worms that devoured his body after death and returned, forming the worms into a semblance of their old body. Arava collected himself enough to be functional again, and revealed that the library was actually the main headquarters of the Riftwardens. They were the heroic secret society that he and Tane’s parents belonged to. With the library’s destruction, he was the last of their order.

Book of the Fifth Crusade