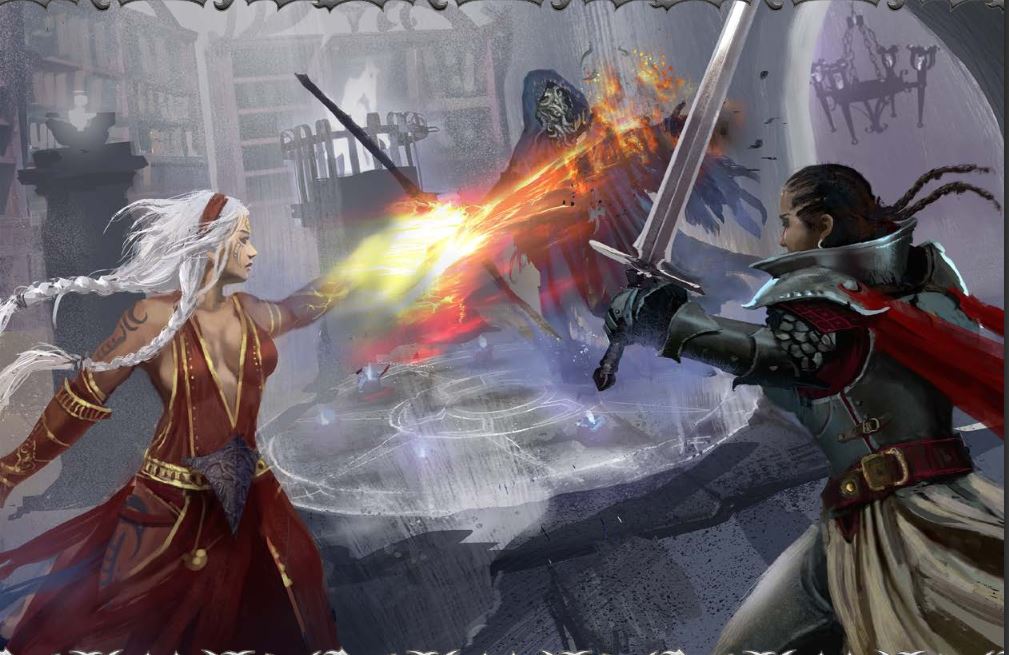 After driving off Jerribeth, Gith stayed behind in her office to read through her various notes. The others continued on to a new chamber. On the way, Arueshalae apologized for sometimes freezing up in combat. Poonisher found a concealed door on the wall across from a large carving of a goat-headed demon. The lock was cunning, but Poonisher worked at it. A bit of mythic power casually channeled from Gith allowed him to finish the job. It was then that a pair of derakni scorpion demons spotted him. One immediately teleported away and the other tried to attack. Poonisher stared the demon in the eyes. It blinked, and he shot it in the throat. Bendak decided to test his powers a bit. With a new incantation, a T.rex stomped its way into battle, glowing with infused power from the stars. 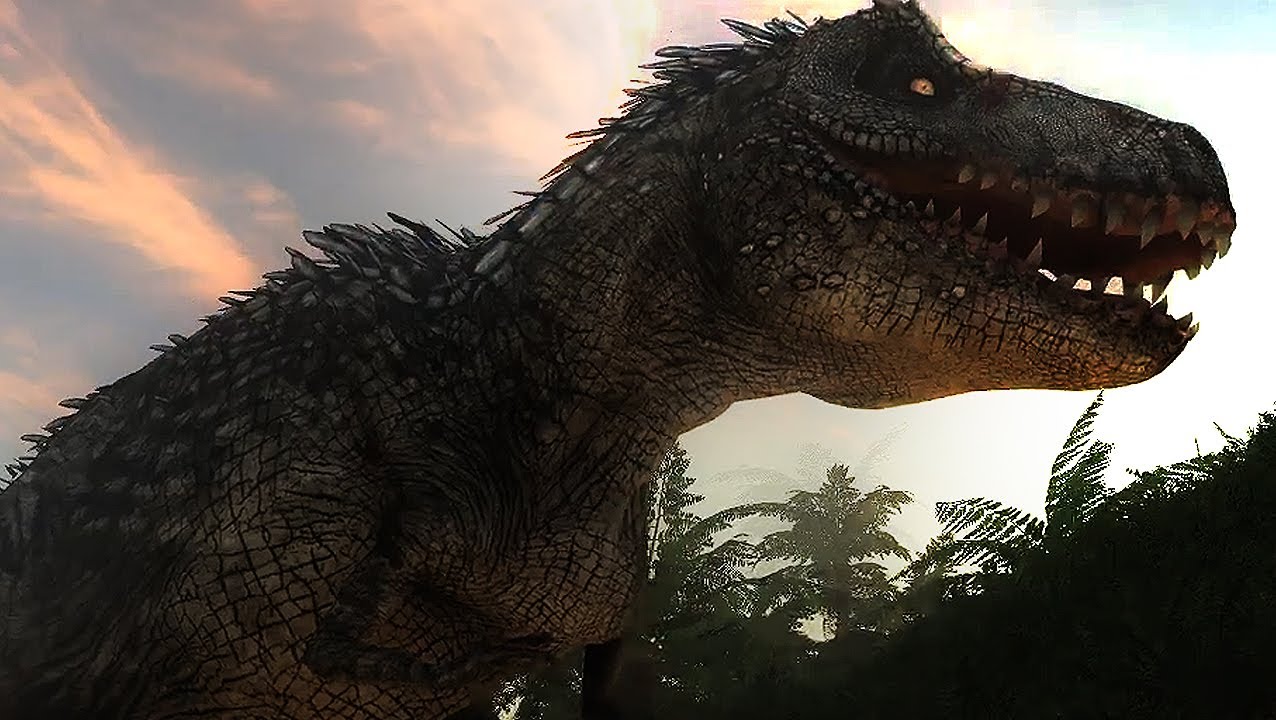 The T. rex missed a bite as the dinosaurs jumped the demon. Poonisher then finished it off. As the demon thumped to the ground, its partner came back with three other demons like itself. These were harder to fight, but they all soon died. The T.rex was able to chomp the demons a few times before Arueshalae and Poonisher killed them. The demons did manage to poison Hook briefly, but Bendak took care of that.

The next room the party came to was also the heart of the temple. The room was the private chambers of Xanthir Vang, the Worm that Walks foreshadowed several times in the past. A runic circle took up much of the center floor. Candles, books, and other arcane devices took the rest. Xanthir himself reclined in a chair and extended a casual greeting to the party. He tried to make conversation but then Poonisher shot him twice in the chest. Xanthir uttered a slithering sigh and turned invisible. The fight was on. Hook charged and crashed against a bookshelf as her claws sliced through where Xanthir had been. Bendak then turned into an Allosaurus and summoned a rather small and cramped Brachiosaurus. 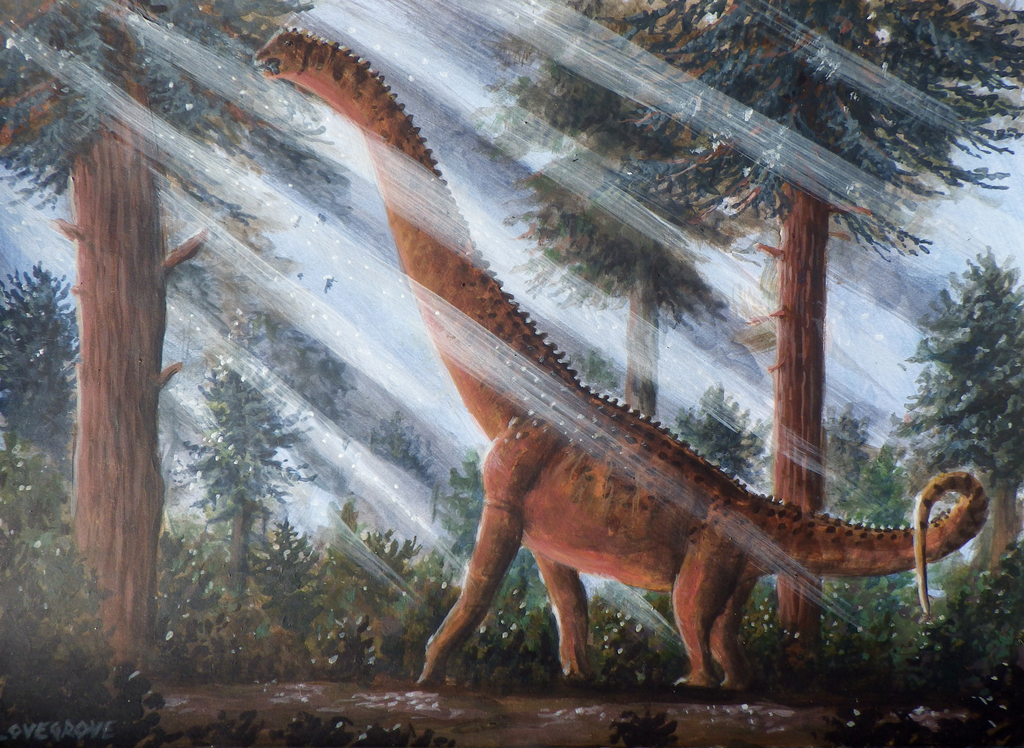 It tried to smash Xanthir, but missed. A change then came over Tane. Before, his mind had been elsewhere, but now he was ready to fight. Tane promptly dispelled Xanthir’s invisibility. Arueshalae was shaken at the sight of him. He reminded her of her own evil past. Revealed, Xanthir called in aid. A massive construct made of the essence of the Abyss entered. It was called a retriever and looked like a black spider the size of an elephant. 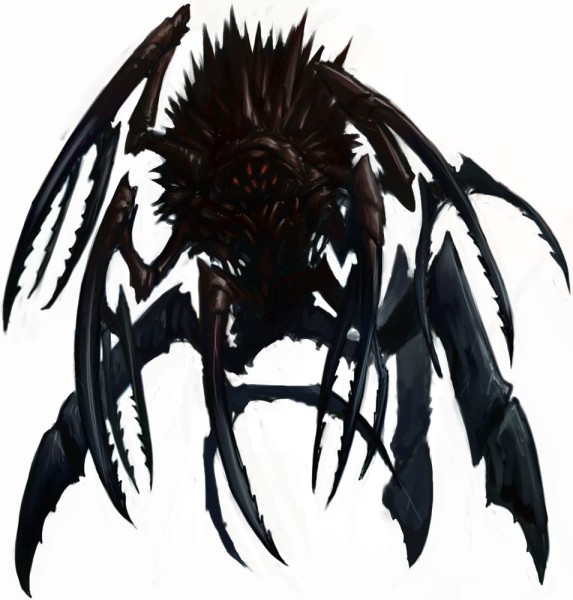 Xanthir injured Poonisher with a green ray and then took flight through a short flight of stairs into a small cave connected to his chambers. The Brachiosaurus swatted at him on the way. The retriever scorched Tane with rays of fire from its eyes and grabbed him with its talons. Before it could kill Tane, Bendak summoned another T. rex to chomp it and hold it down while Poonisher finished it off. Gith ran in with his undead vrock to join the battle. Bendak and Hook struggled to hit Xanthir as he dodged around them. Xanthir tried to gas the whole room with a Cloudkill spell, but Tane blocked it. Xanthir then took a bit of a beating as the party zeroed in on him. The Worm that Walks was a mighty opponent, but even he was not invincible. Xanthir then chose to teleport away. He would escape to some tomb of horrors, the party would track him to the ends of the earth and beyond, and it would all end in a climatic duel in which shocking truths would be revealed. At least, that all probably would have happened if Poonisher hadn’t shot him in his analogue of a throat and finished him off before he could cast any such spells.

The party was victorious. They found their next lead in Xanthir’s journals. The demon’s Nahyndrian crystals were being mined in the Midnight Isles, the realm of Nocticula, demon lord of succubi. Other surprises included that the crystals were made from the blood of assassinated demon lords and Nocticula had not given permission for the project. The journals mentioned that the forces of the Worldwound were trying to secure an alliance.

Dealing with the devils