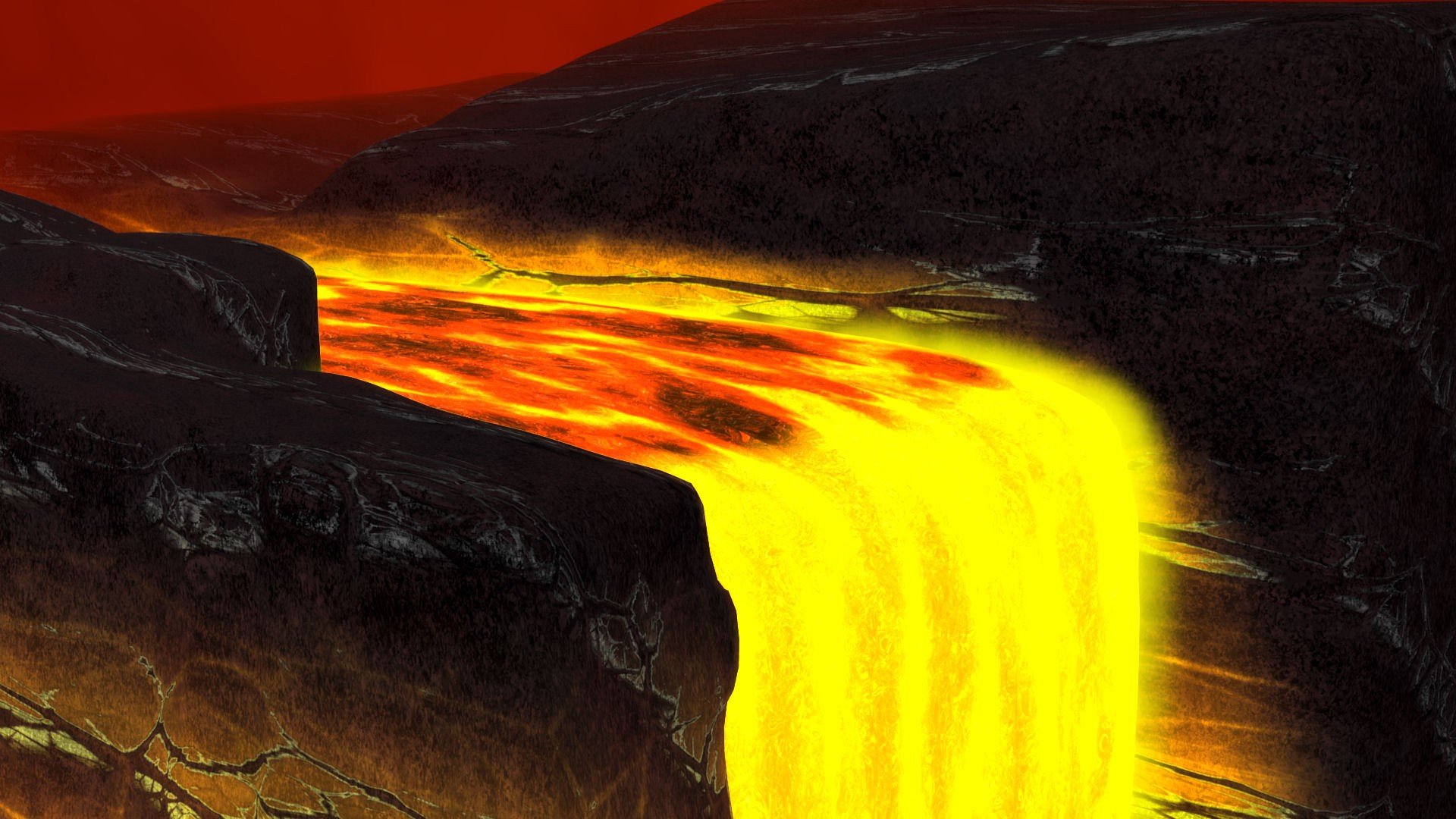 The party planned their next move from the top of the lavafall. By plan, I mean of course that they decided arbitrarily. Bendak spotted a plume of smoke in one area, and some activity in a lava crater. With neither option looking particularly better, the party went to the smoke plume. Bendak turned into a massive quetzalcoatlus pterosaur to carry the non-flying party members over. 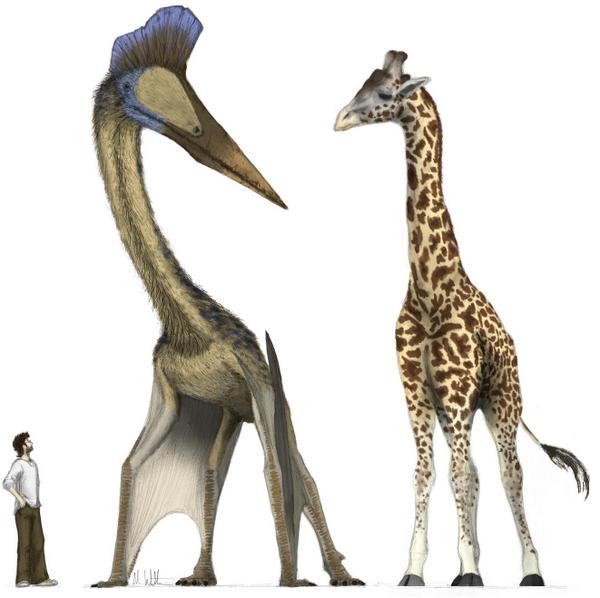 The party arrived at their destination to see a giant hall structure. The smoke originated from a hole in the roof, presumably from a cooking fire. Some tribesfolk milled around outside looking miserable. Poonisher invisibly flew in through the fireplace. After a few moments of putting out his now-burning clothes, he put out the fire. It was a small room, empty of all but the cookery. After Bendak alighted over the entrance like a freakish bat, the others clambered down. Bendak switched to become a raptor and followed.

I hope the reader will indulge a brief change in perspective. Two warrior women sharpened their swords in the darkened hall. They had the honor of being the Master’s chosen. They had been taken from their families for their strength and beauty. If they had names, they weren’t important anymore. All that life ever was and ever would be was to serve and please Master Marhevok. The bruises made sure they remembered that. Suddenly, a band of intruders opened the door from the kitchen. It was a surprising sight. Dragonlike animals, an undead, a bird-monkey, and a pair of mages stood before them. The women raised their swords and rushed to die with honor. Their strength had been honed for this moment. Their strength didn’t matter. The mages overwhelmed them with a blast of water and mental curses, and the creatures bound them with ropes. They did manage to gash the monkey a bit. The strangers began to ask the women about their tribe. One of the mages stated that the women weren’t evil after casting a spell. The women simply informed the intruders of their fate. Marhevok was near. Marhevok was all powerful, and would crush them with his demonic might. 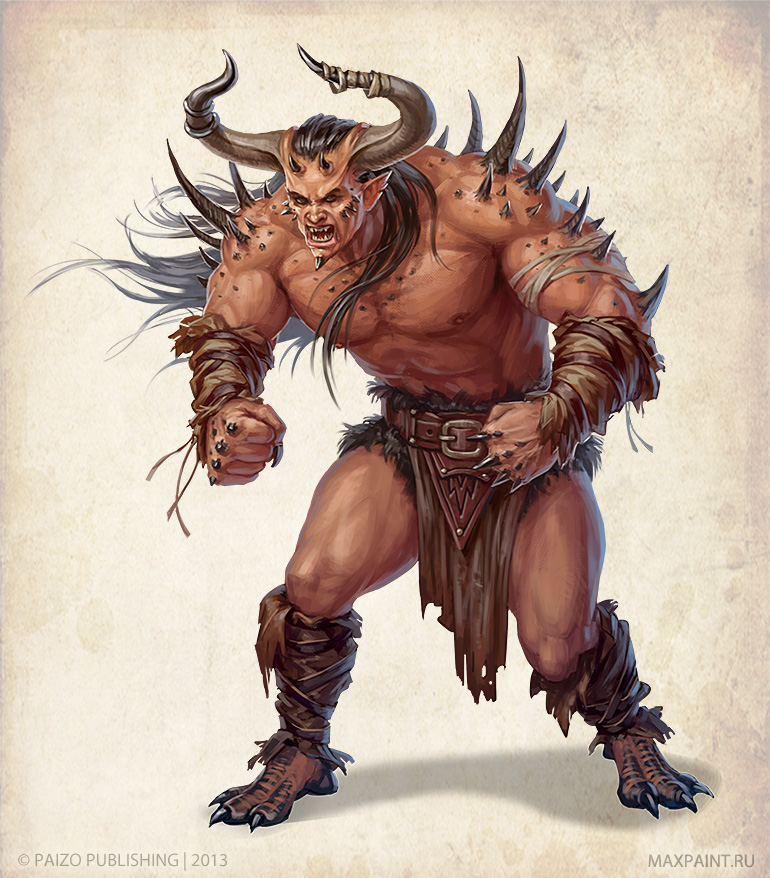 One of the beasts, the one they called Bendak, seemed strangely pained by his very name. The foolish strangers were eager enough to test themselves against Marhevok and soon opened the entrance to his chambers. The women watched and waited to see Marhevok punish their blasphemy. The women heard his voice from the other room. He seemed to be trying to convince Bendak to join him. Surely, that one was greatly blessed! Or perhaps not. A defiant hiss broke off Marhevok’s words, and the sounds of battle began. In a matter of seconds, it was over.

The women looked on in shock. Impossibly, the strangers all lived, and one of the mages carried Marhevok’s crushed head in his hands. An arrow dangled from the remains of his jugular. One asked quietly if the Master had died with honor. The monkey responded cavalierly while cutting Marhevok’s remaining ear off. “Well, he stumbled around and gagged a bit. Does that count?”

It is now useless to describe how Marhevok’s slaves felt, as those people didn’t really exist anymore. All that remained was two women with a very shaken worldview.

After that, the party gathered up the tribe and ordered them to stop engaging in the cannibalistic practices Marhevok had taught them and also to stop living in the Worldwound like a pack of morons and move to Drezen. The party rested there for the night before moving on. Bendak felt that Marhevok held some connection to his past. However, Marhevok was dead now and Bendak wasn’t one to dwell on such things. He had Gith do a bit of object reading on the bloodsmear that passed for a corpse, but didn’t find much useful.

The next day, the party rode out on Bendak to the place where they had seen suspicious activity before. The place was a pit-lake of lava dotted with rock islands and huge dark purple crystal growths. On one of the wider islands, Irabeth the paladin was held captive being subjected to a fell ritual by a band of vrocks. The vrocks were holding her down and trying to make her drink a potion. Their leader carried a scythe. Poonisher recognized the leader. He and Wase had once escaped from a similar ritual. He knew this demon’s name. It was Vorimeraak. She had taken his tail before he escaped. Poonisher still didn’t know what horrible magic she must have done with it. 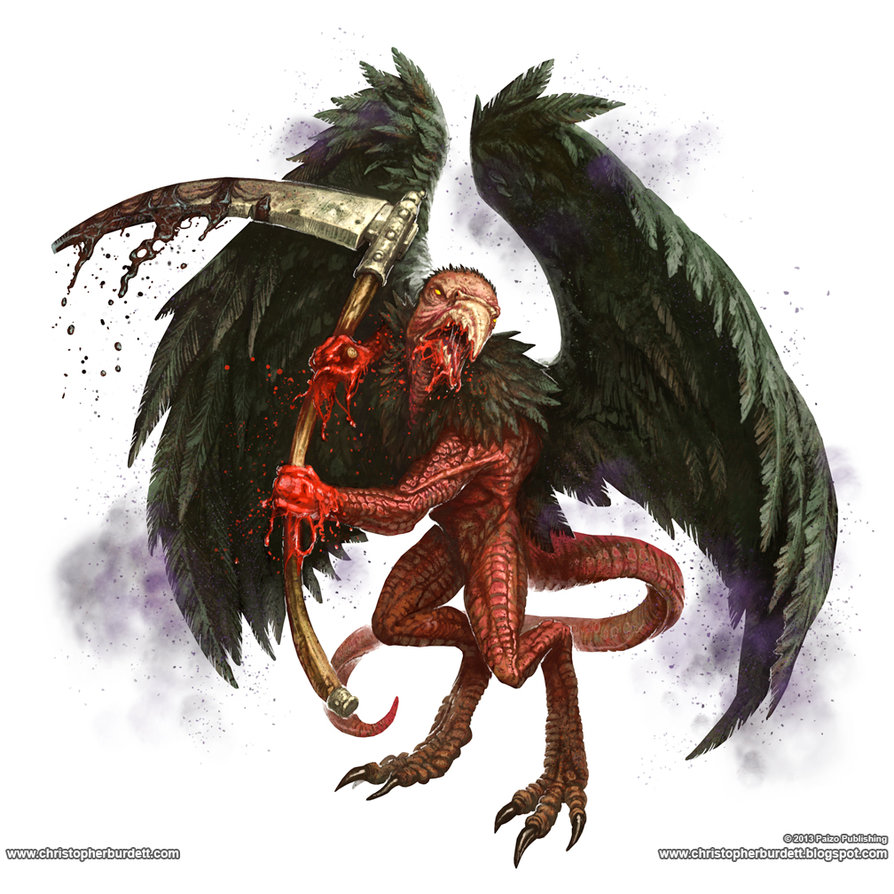 Vorimeraak began to cast a spell, only for Tane to offhandedly squelch her magics with his own as he cast a spell that would make Poonisher invisible even if he attacked. The other vrocks took wing and attacked the party. Bendak used his greater size to shove through the creatures. The demons clawed deeply into him, but their wings were tangled and they fell into the lava to burn. Vorimeraak started to fly above the battle, but was then slammed back down by one of Poonisher’s arrows. As she grappled with summoned dinosaurs, Poonisher fired again to fatally slam her into the lava. The other two demons survived their initial lava bath, but were put to sleep by Gith before they could get away and ended up incinerated anyway.

The party rescued Irabeth, who thanked them profusely and explained the situation. The demons had managed to capture her with a surprise attack a few nights before. The reason they had brought her here was that these crystal had both empowering and corrupting abilities. They had been trying to turn her into a champion of evil. Gith drew a magic circle around the crystals and someone put up a warning sign. The druid and the vigilante felt that dealing with the demons from their past had made them a bit stronger, in a subtle way.